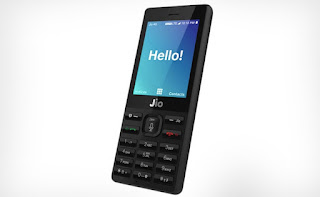 The Jio Phone is a 4G and VoLTE enabled feature phone from Reliance. It has a single Nano-SIM slot and works only on the Reliance Jio network. It has a 2.4-inch display with a resolution of 240 x 320 pixels. It had a D-pad for navigation and a numberpad for dialing and typing. Powering the phone is a dual-core processor along with 512MB of RAM. There is 4GB of internal storage which is shared between user storage, apps and software updates . Storage is expandable via a microSD card slot upto 128GB. The phone runs on KaiOS and has all Jio apps preinstalled. It also has a basic voice assistant.

If your LYF Jio F61f has been dead with flashing or get stuck at logo. Then flashing with the latest file will solve the issue within the phone. 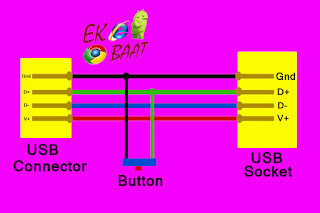 That’s your Android’s way of telling you something is wrong. When in safe mode, your Android temporarily disables any third-party applications from running. It’s likely your Android encountered an app error, malware, or some other operating system blip.
Safe mode can also be a way to diagnose any problems with your Android. If you manually turned on your Android’s safe mode, it’s likely you wanted to see if a new app was what caused your phone to crash, freeze, or run through its battery faster than usual. Essentially, the feature lets you see your Android in a state similar to when you first got it from the store.
How to Turn On Turn Off Safe Mode
Pressing the Power key together with the Volume rocker might be the help you need.
at May 13, 2019 No comments: