That’s your Android’s way of telling you something is wrong. When in safe mode, your Android temporarily disables any third-party applications from running. It’s likely your Android encountered an app error, malware, or some other operating system blip.
Safe mode can also be a way to diagnose any problems with your Android. If you manually turned on your Android’s safe mode, it’s likely you wanted to see if a new app was what caused your phone to crash, freeze, or run through its battery faster than usual. Essentially, the feature lets you see your Android in a state similar to when you first got it from the store.
How to Turn On Turn Off Safe Mode
Pressing the Power key together with the Volume rocker might be the help you need.
- May 13, 2019 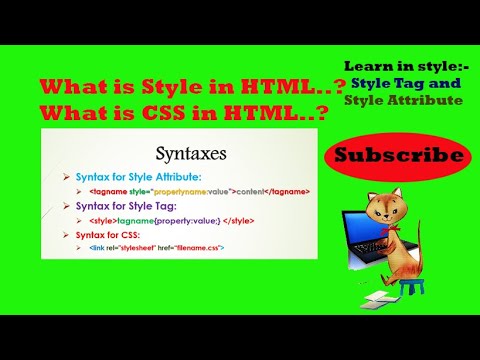